The workshop was part of a wider project, LCM OpenLab, a series of conferences and lessons aimed at introducing IT tools & free software to physics students.
Being a member of the LCM Staff and one of the minds behind the OpenLab initiative, I could’t miss the chance to give a talk myself! 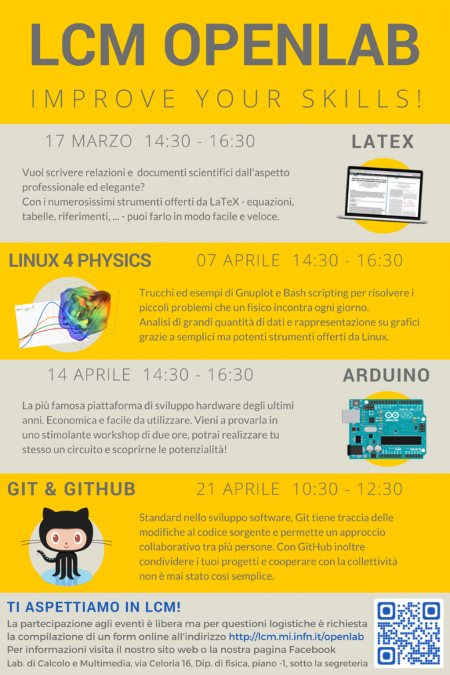 For this final project we provided the source code ready for upload, since we didn’t have enough time to explain all the advanced software features and programming paradigm. 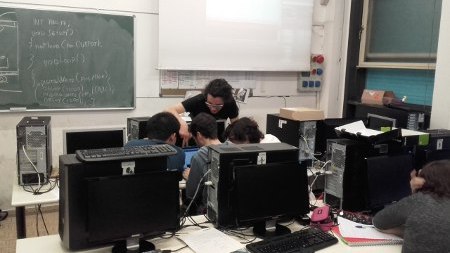 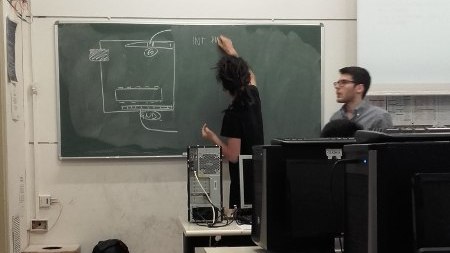 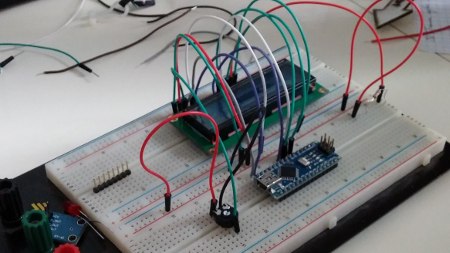